During Oryxmas 2021 we are running a ranking for the campaigns.

The Ranking is based on your consumed campaign tokens, which means the player with the most consumed tokens is going to be on top.… Read more “The Kensei competition is over…” 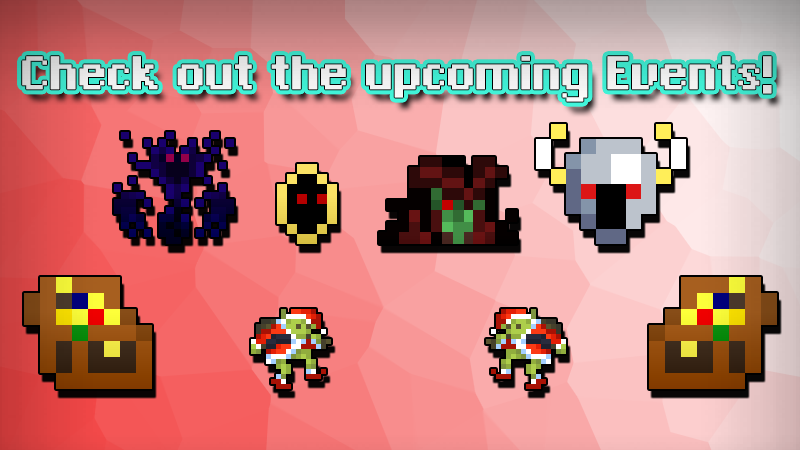 The year is soon coming to an end. But that doesn’t mean that our events are ending! You are not sure about what’s coming up? Go check out our event calendar to stay up to date.
But to make sure you have all the information you could need, we are going to share more with you!… Read more “A new week with new events!”

Depending on where you live you might receive presents today, already got them or you receive them in the next few days! We at DECA Games, wish you a Merry Christmas!
No matter where you live, you are going to be able to claim your free Christmas Pack in the game!… Read more “Merry Christmas and a Free Pack!”

You may know her as WillowDG, she’s 31 and comes from Bulgaria and she’s one of the members of our Customer Support Team. Meet Willow

What is your job? Tell us about it.

As a lot of you guys have already seen, I am a relatively new addition to Realm’s Customer Support team.… Read more “Willow: Realm combines many genres into one” 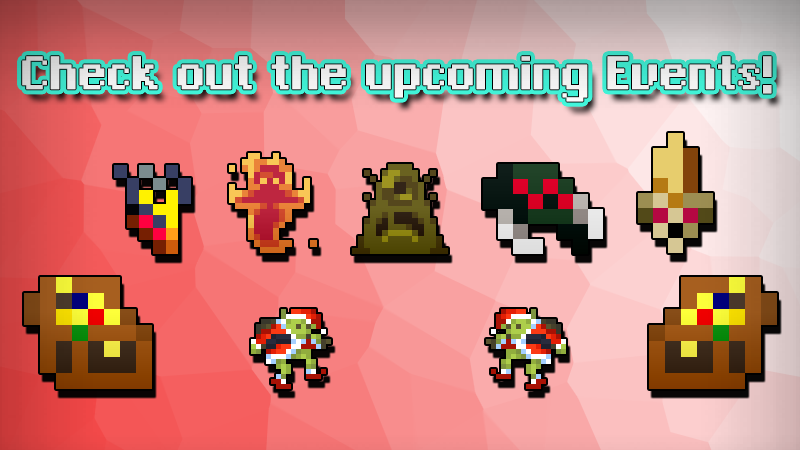 While we are fast approaching Christmas, we still have some more events for all of you. You are going to find all our events in our event calendar. But don’t worry! We are here with more information regarding said events.… Read more “More Events and a Free Pack!” 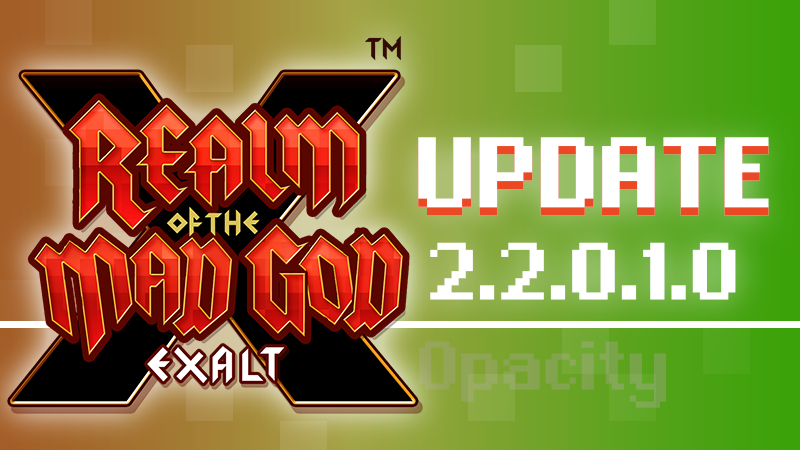 Can you see this paragraph? You can because our transparency is set to 100%. Yes, we have much awaited news about this in these release notes. Apart from that QOL improvement, it is mainly a release that aims at bug fixes and small changes.… Read more “Reindeers and frosty changes!”

We noticed that many of you were wondering about the Santa’s Workshop, so we wanted to make it clear for you how to clear this dungeon. Also, we have some news to share:

He’s one of the most joyful members of the community. You can find him streaming on Twitch and here, in this interview. Meed Deivian aka Deiviamos.

… Read more “Deivian: It is cool to be part of something great”
Posted by Deca Acalos December 15, 2021December 21, 2021Development Update 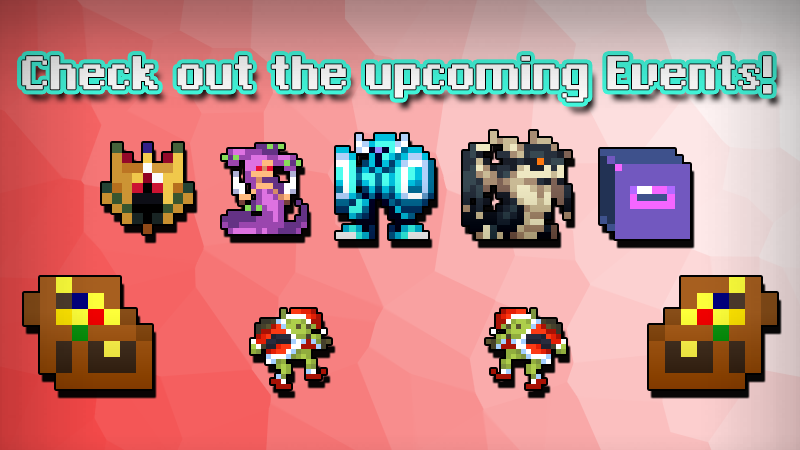 It is time for another update regarding our upcoming events! Here you can once again see our event calendar for December and January. For a bigger version follow this link to the calendar.

As you have probably noticed, the Labyrinth Dwellers won the Channeling.… Read more “Time for more Events in December!”

Update (12/15/2021): The winners were drafted and will be contacted by email soon so that they can give us their IGNs to send the gold to.

Thank you all for participating!

We wanted to share the Oryxmas spirit with you and our Content Partners, so we created this giveaway.… Read more “We are giving away 50k Realm Gold”