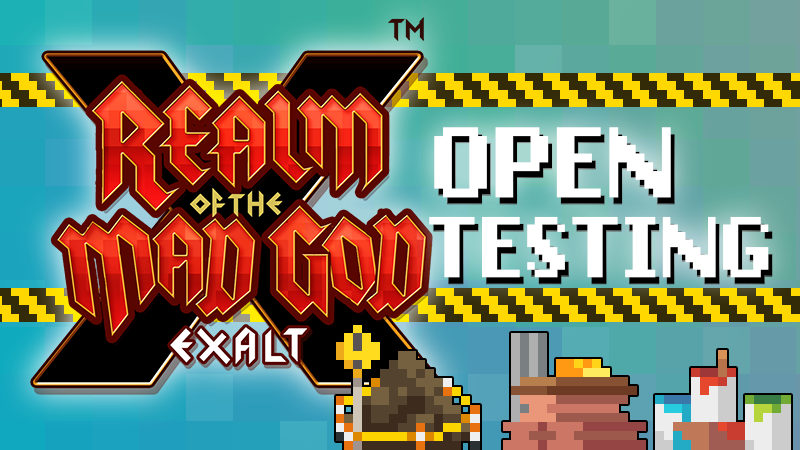 The weekend is right before our eyes and it is time to engulf in more testing! This time we have a treat for you, we are testing more features for our upcoming Month of the Mad God! A full thorough explanation of all features will be on the release notes for the patch, but we are going to give you a bit of context for everything already.

So dust off that Testing Button in the Launcher and help us collect feedback! We are opening Testing for you till Monday, 7 AM UTC.

You will have access to several Boxes for both our reworked classes and all 6 sub-weapon types including the UTs. Additionally, you will be able to try out the Vindication Event Items in the Interregnum Box.

For said Event, we are opening 3 Interregnum Portals every 4 Minutes in the Realm!

Battlepass will start a new season system in Realm of the Mad God, where every ~2 months a new season will start with a completely new reward ladder and more options and game modes to come!

The battlepass is a reward ladder in which you can claim prizes when you collect enough Battlepass XP (BXP for short). This new type of resource is granted by enemies (most enemies that can give XP, can also give BXP, though not in the same proportion). When you are collecting BXP in the realm or dungeons, you can press ‘K’ (the key for showing the logs) and see how close you are to the next milestone in the Battlepass ladder.

Bear in mind that dates, prizes, and UI visuals are placeholders and it is all Work in Progress. Some visual indications might be missing yet. 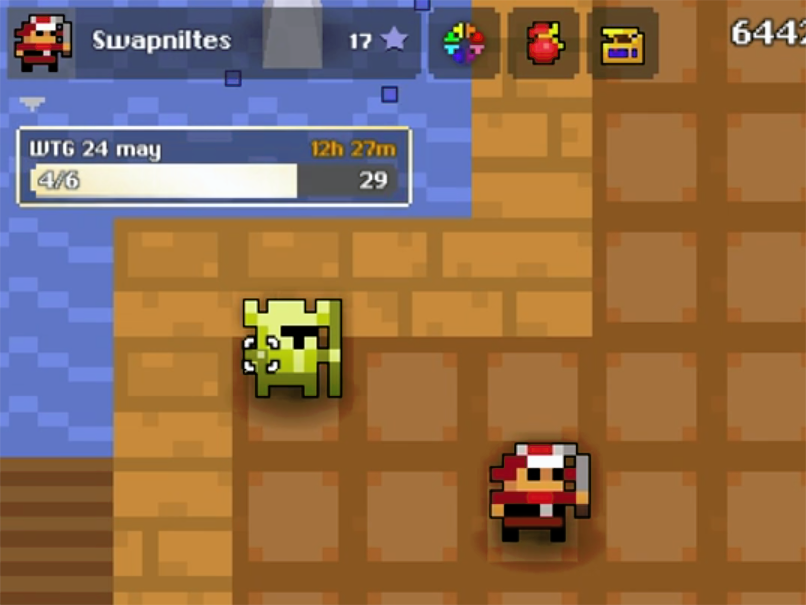 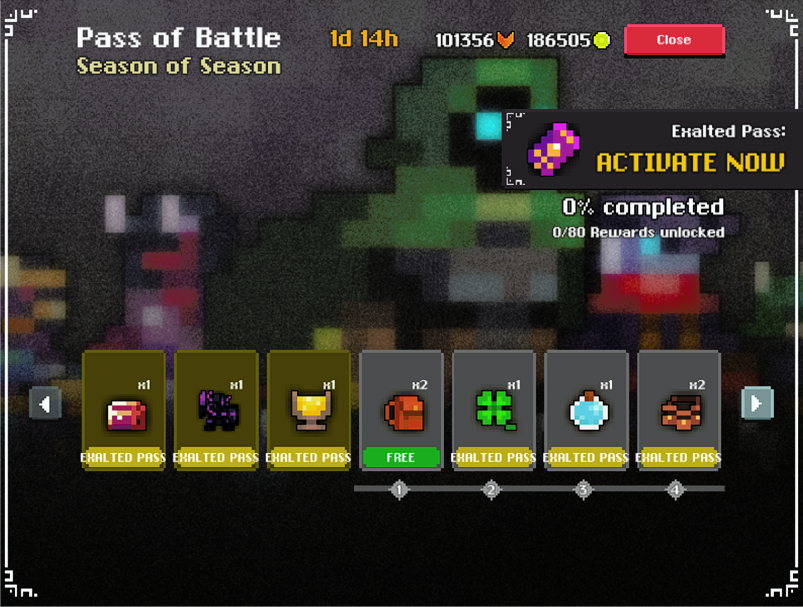 Player titles are equipped through the Wardrobe (in your Vault) and can be unlocked by completing special requests, direct purchase, or other methods. Some Player Titles are exclusive for players who complete special achievements! 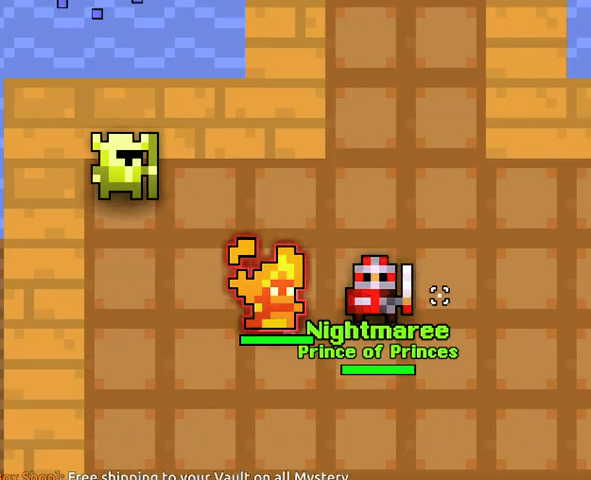 This Month of the Mad God will feature a well-deserved rework of Assassin and Sorcerer classes. You will be able to find items in the Shop to try their new abilities.

You can read more about this rework here: Assassin and Sorcerer rework sneak peek

Amid it all stands a figure clad in obsidian commanding his minions to destroy everything I have ever known.

It was then that I awoke to my power. Many would call it a gift, but to me, it’s a reminder.

Vindication is the event that will happen throughout the Month of the Mad God 2022. This event will put you against the shady Syndicate, an organization of outlaws somehow tied to the mysterious Wanderer. Syndicate enemies are appearing in different places of the realm, trying to execute some kind of a shady plan that might pose a huge risk to the entire world. While the Syndicate are alleged enemies of Oryx himself, they aren’t friends of the Heroes of the Nexus either… What are their plans? Can they be stopped?

In this Public Testing, you will be able to test new encounters and learn about upcoming fights with these mysterious enemies. Depending on where you find them, their properties and fight can slightly change (so will their loot!).

The Art is a work in progress at this moment. Some of the new enemies do not have the final art or animation attached to them since it has not been implemented yet.

Encounters in the realm

Encounters in the dungeon

Encounters in the mysterious dimension

We will provide more info and the backstory of these mysterious characters, who will be known for the time being as “A”, “B”, “C” and “D”; and what is the whole organization’s relationship to the Wanderer.