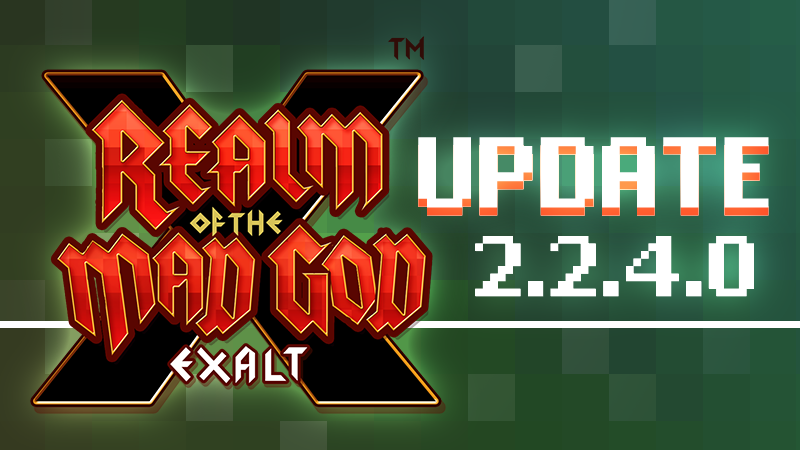 There’s a new Story of War in the Realm and with it comes a fix for the Kensei Dash.

We are also bringing you the new Captcha system which should be a nice way to counter the bots in Realm. So let’s jump straight into the new things coming to Realm!

The captcha system is something we have been preparing for some time and is a big step towards countering the pesky bots we see in the Realm.

Solving the captcha means clicking the three given shapes on the square picture in the order provided above it. After that, you can submit the result by hitting verify. If successful, you should see the launcher logging into the account. If failed, a new captcha is displayed with the text “Try again” below it. You can submit three wrong results before it locks you out (and displays “Too many failed captchas” popup). 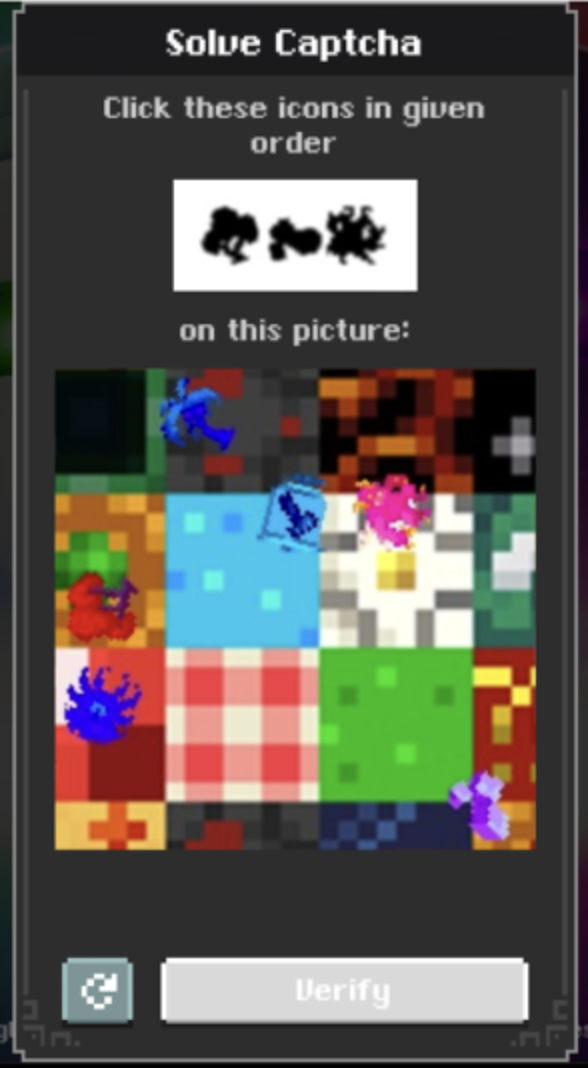 A young Kensei with amusing skills. She does a short, but strong dash, sprays flames, and spawns extra projectiles on the third use. Her light powerful blade with curving shots is capable of burning even the toughest opponents. Traveling along with her fire lizard, she joins the realm all fired up and ready for battle!