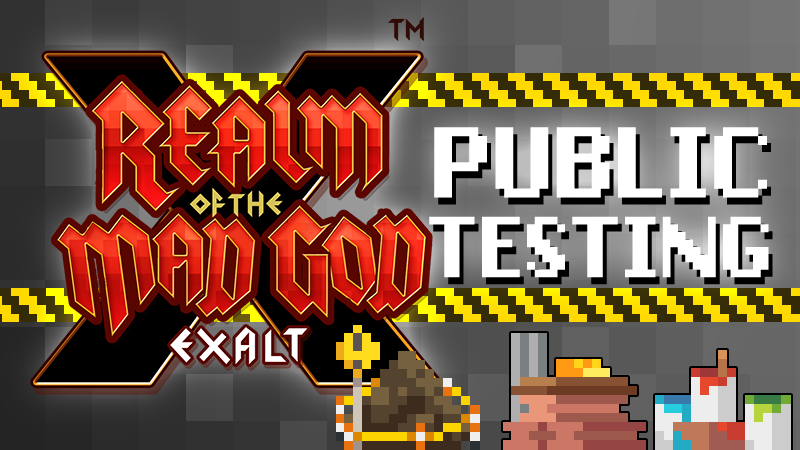 Oryxmas is coming closer and closer and with it some exciting features. Let’s have another look at the Steamworks, Seasonal Characters and Missions, Emotes and more.

For detailed information regarding Steamworks have a look at our Blogpost. We have prepared portals to the Steamworks in the Nexus.

For detailed information regarding Seasonal Characters have a look at our Blogpost.

The Nexus lights up with some Oryxmas Decoration as well!

NOTE: In this testing session, some of the Missions rewards are placeholders. They will not be representative of the final missions.

If you play a Seasonal Character, now you will have access to the new Mission system. Missions are tasks that you can complete in exchange for prizes and Battlepass XP.

While the Missions List can be opened anywhere, the Mission Menu can only be accessed from Nexus. To open it you have two options:

In a future release we are introducing a brand new cosmetic feature: Emotes.

As the dungeon is approaching release, please make sure to test it thoroughly and give us feedback and suggestions on what you want to see change!

Here is a list of some of the changes you can expect to find: