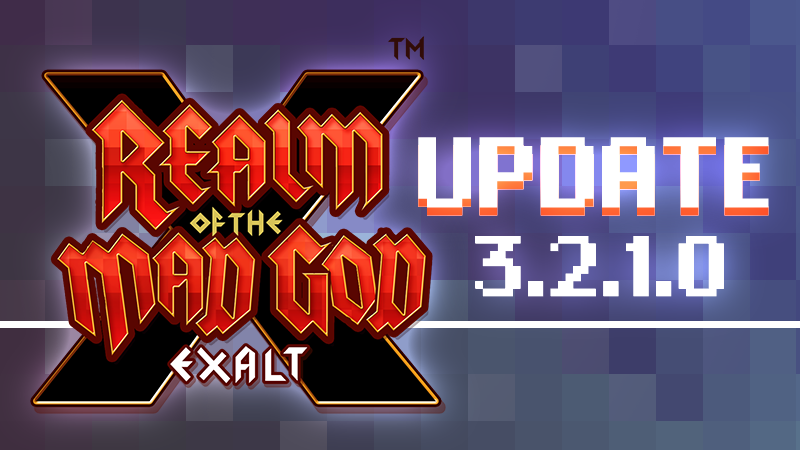 While we are approaching Oryxmas in a little bit over a month (don’t quote me on that), we have a new update coming your way. Last weekend you were able to test our new feature, “Seasonal Characters” and while they are not ready yet to be released, we hope that you enjoyed the feature so far. We are still open for any feedback you can think of.

It is also time for the Assassin and Necromancer ST Tokens to start dropping from dungeons today and we have some events in those dungeons!

Go check out the update down below.

Thanksgiving is just around the corner at the end of the month and in preparation, it’s once again a great time to celebrate with some 1.5x dungeon loot and XP.

Starting on the 8th of November, until the 15th of November, you will receive 1.5x Loot and XP from the Fungal and Crystal Cavern, the Puppet Master’s Encore, the Cnidarian Reef, Lost Halls, Cultist Hideout, and the Void.

Starting on the 17th of November and lasting until the 21st of November a double realm whites event will be active.

All events will as always start and end at 12 PM UTC on their respective days.

The newest Assassin and Necromancer ST Tokens for crafting their respective ST Sets will now drop from: