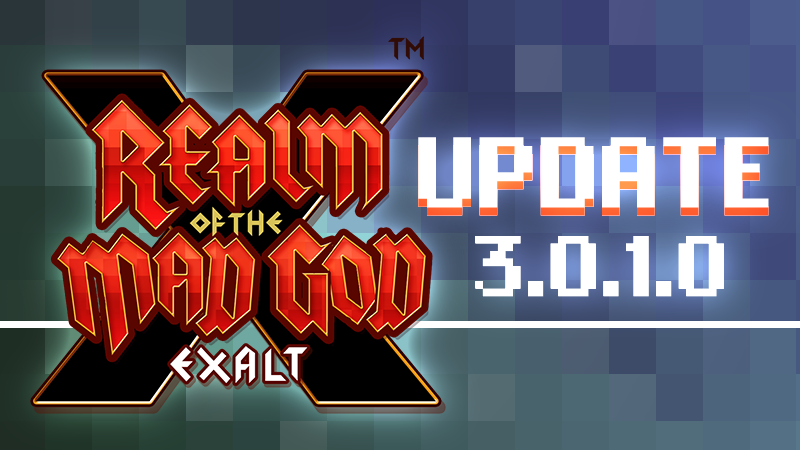 Month of the Mad God is running wild and for this week’s update, we had a look into the ongoing issues you reported. We resolved several issues from feeding pets that are really in need of some food and adjustments were made to the Interregnum fight.

Also don’t forget to have a look at the Month of the Mad God News to keep yourself up to date with the next upcoming events!

We also did not forget about the ongoing Vault Issue. The Team is still working very hard on this problem. Unfortunately, Database related issues are tricky and we have to make sure that a potential fix for this issue doesn’t mess around with your accounts.

Have a look at the next Chest Events starting today in Fungal and Crystal Cavern!