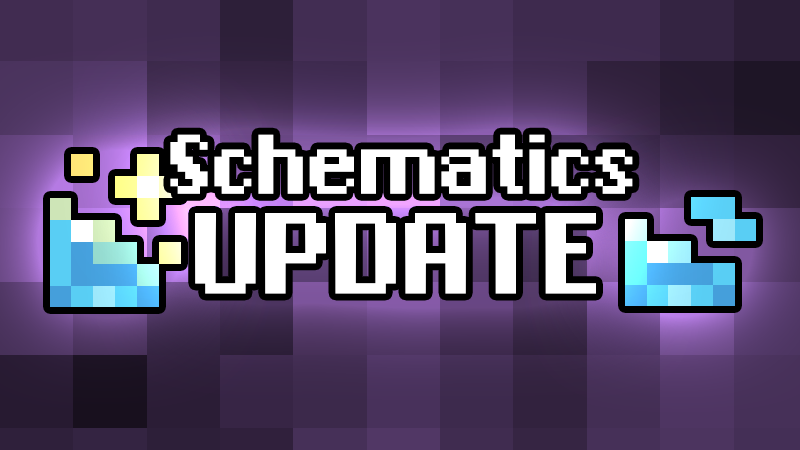 We are still observing and tweaking Blueprint-related things! To address the Oryx 3 sized elephant in the room first, yes, these quests turned out to be substantially harder than we intended and will be made easier: The upcoming quests requirements are going to be reduced to 50 Schematics or 50 (Ancient) Schematics.

Today, you will also notice the Schematics quests going from four to eight possible Blueprint rewards – that is because we are expanding the pool available to the quests, from only previously unobtainable or limited Blueprints to also include those S and S+ tier Blueprints that do drop in-game.

And quite importantly, with our upcoming Oryxmas release, most of these previously unobtainable monster loot Blueprints that don’t have a home yet will be added to bosses’ loot and finally have a place to belong!

The speed of rotation remains two weeks for now, but with the Blueprint rewards going from four to eight, it should take about the same time as before for a Blueprint to come back – eight weeks. But as we keep iterating, and with the upcoming buff to drop rates, any of the quests’ variables remain subject to, well, iteration, including drop rates, rotation speed and requirements.

Let us know your thoughts as always.

So to sum it up, until December 14th, you will be able to get the following Blueprints:

And on December 14th, the Blueprints for these items will get added to their respective bosses:

One reply on “Changes to Schematic Quests!”