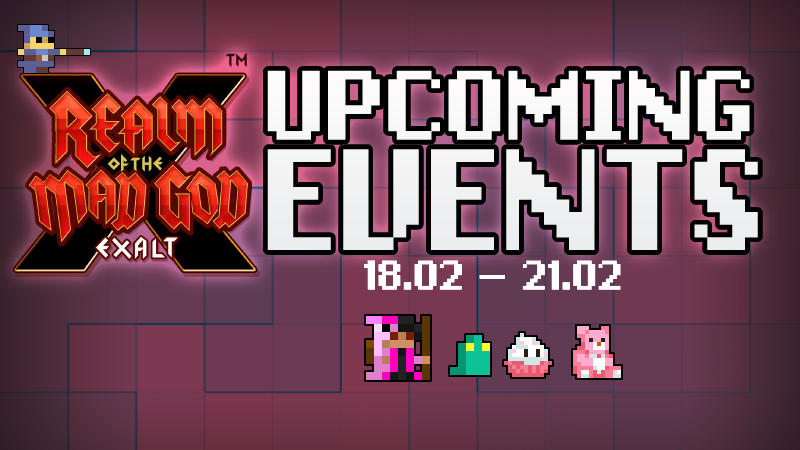 It’s that time of the week again! Time to have a look at our upcoming events and what you can expect. We also have a small update for you regarding the ongoing problem with animations of skins. There are also going to be changes to the Shattered King Necromancer Skin. So let’s get started!

During the week of Valentine’s, the atmosphere of love pervading the Realm (with your help!) has led to the ultimate reunification of a King and a Queen. Not alone anymore, the Shattered King will forever court his lost lady in his idle animation from next update on.

With that update, the speed and frame skipping issues that were plaguing longer idle animations will be fixed, and they will play much slower and in the right order.

At the same time on the 18th of February, a tasty event is going to start in the Candyland! It also ends on the 21th of February at 12PM UTC. The loot will drop directly from Cupcake. 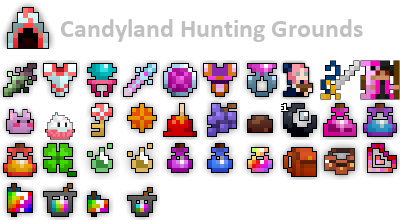